MIXED SIGNALS IN THE MARKETS 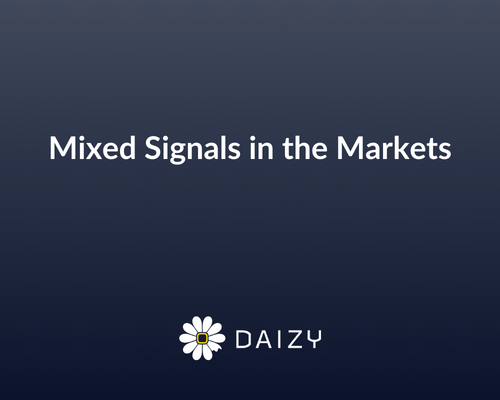 We’re no economists, but it doesn’t take one to tell that the world of money is weird right now.

We’ve spent a lot of time in past blogs talking about market pain and loss as the U.S. economy has entered a recession over the past year. But just as the most recent bull market lasted for an abnormal amount of time, this bear market is shaping up to be out of the ordinary.

In general, the Wall Street folks focus on the markets. When they say markets, they usually mean the stock market, but can also refer to other markets such as the bond market, currency market (forex), commodities market, real estate, etc.

We are taught in econ 101 that the “market” is an abstraction of the economy. It can be rather confusing where the economy ends and the markets begin, but in general modern economic theory tells us that at some point in time and at some scale, market conditions should reflect economic conditions.

Economists try to predict or at least tell the story of how changes in their sphere will translate to the markets. And Wall Street tries to use the markets to analyze the economy.

MANY factors influence how accurate or timely that reflection is, but where we want to start today, is with an acknowledgement that:

It doesn’t seem like ANYONE knows what exactly the markets are reflecting right now.

Some are calling for the worst market crash in history. Some think we’ve already hit bottom.

There are some specific economic relationships that are theoretically certain. But right now theoretical certainty and practical reality just aren’t lining up.

Today we want to dive into three of those relationships that are certainly out of whack right now—not because we want to pretend to be all-knowing economists that expect you to show up to a Monday morning 8:05 lecture bright eyed, bushy tailed and ready to learn—but because as we’re all trying to work through our emotions, and make healthy financial decisions, we have to accept that there might not be a right answer, right now.

What are these mixed signals? What can we discern through the cloudiness and confusion? And most importantly, how can we acknowledge where we’re at to make us better investors, instead of throwing in the towel?

Unemployment rates are low…but we’re in a recession?

Okay, enough Econ 101. The point is, right now unemployment and GDP are breaking up, or at least going through a rocky stretch.

There are a few reasons why the correlation between unemployment and GDP might invert. Right now, it seems like the most likely candidate is high inflation. Higher prices can lead to decrease in consumer demand, and inflation eats up real economic gains.

If you’re interested in diving deeper into this line of reasoning, this article explains it well.

If you’re already aware of the normal relationship between employment and GDP, it makes sense to be anxious about job security and income – which are vital to our personal economies. But then when, for months, we read about recession and GDP decline, and it doesn’t seem like it’s affecting the jobs environment all that much, we naturally start to ignore the red flags.

GDP decline and high inflation is reality right now, and it’s important not to become numb to it. Whether the unemployment rates rise and when, no one really knows. But given this extended window of time to react and consider the circumstances, it seems wise to use the time to hope for the best and take action to make our own financial backup plans, if not-the-best eventually arrives.

Everything costs more…but the dollar is strong?

Over the last two years, the U.S. has printed 80% of dollars in existence.

Yet on a global scale, the U.S. dollar is the strongest it’s been in 20 years.

Usually, currency debasement means there’s too many dollars chasing too few goods, so prices rise right? So that means the dollar must be pretty weak – it takes more dollars to buy the same amount of stuff.

But a strong dollar means imports are cheaper, which means prices should be lower, so??

The fact is, right now the dollar is strong AND inflation is high.

No. That can’t be right.

Unfortunately, it seems like the rest of the world is doing as badly or worse than the U.S. right now, and they’re flocking to buy dollar-denominated debt, making dollars more expensive even as inflation rages around the world. Global conflict also contributes to the dollar’s strength as the United States is seen as a safe-haven during times of international instability.

The interesting thing this abnormality illustrates is that economies are relative. Dollars don’t feel strong to us in the U.S. – everything is more expensive! So it’s frustrating to see media sources touting the dollar’s strength, when it’s really all relative to the other players in the global economy rather than our day to day experience.

The economy is not one-size fits all – the measure and metrics are meant to be applied in aggregate, and don’t always translate well into clear information for our individual decisions. We have to take the good and bad news with a grain of salt – staying informed, but keeping our eyes open to the world in front of us, not just the one we read about.

Stocks are down…but so are bonds?

Let’s get a little more tactical – out of the econ pot and into the market’s frying pan.

Stocks are down because of general economic anxiety and, in technical speak, literally everything happening in the world. Bonds, though? Bonds are down because the Fed has raised interest rates like crazy, so older bonds with lower rates are less desirable and getting their returns inflated away.

It makes sense if you squint really hard and stand on your head.

So as investors, what are we supposed to do when the market’s gone bonkers and the world’s had a few too many?

Ever heard the quote “The market can remain irrational longer than you can remain solvent”? It’s origin is uncertain—either John Maynard Keynes or Gary Shilling—but it’s true either way.

Your best bet right now is to take a breath and give yourself time. We don’t mean to sound trite, and if you want more actionable steps, we wrote this for you.

Although it may take awhile, your portfolio will regain its value, and then some.

We’re all in uncharted territory here. The best path forward may be unclear, but it certainly helps to stay engaged, discern the differences between macroeconomic trends and the personal reality of our day to day experiences, and take care of our emotions and health regarding our own financial circumstances. 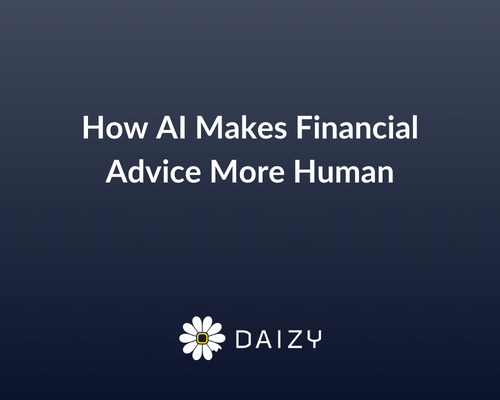 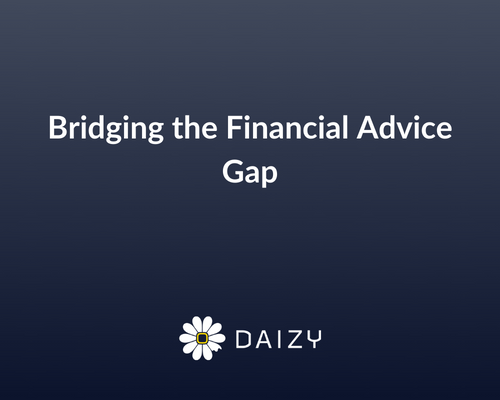 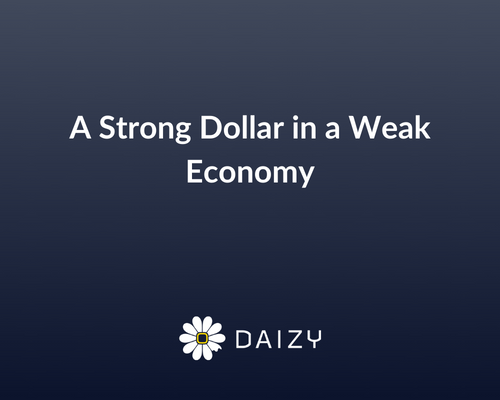